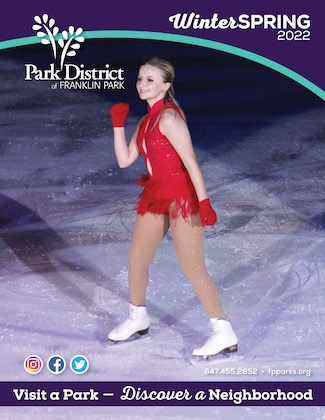 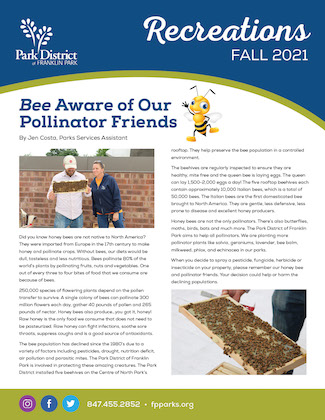 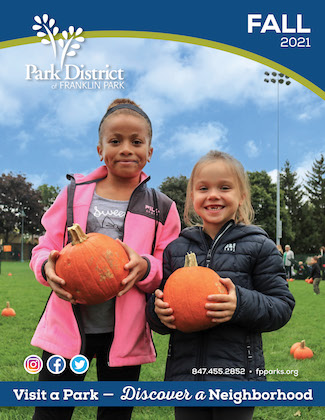 Chytla is looking forward to competing with the five members of the Men’s 2022 ISU Long Track Junior World Championship Team who he has been skating with since he began attending meets. He was also recently accepted to the University of Calgary where he will study Environmental Science with a focus on Geography. There is also long track oval right on the campus next to the dorms from the 1988 Olympics to continue speed skating.

Franklin Park Speed Skating Club, home of Olympian Emery Lehman, focuses on developing skaters at any age to reach their fullest potential in short track and long track speed skating. The team is coached by Steve Penland and its home rink is the Franklin Park Ice Arena, 9711 Waveland Avenue.