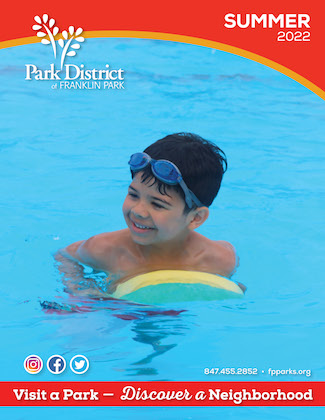 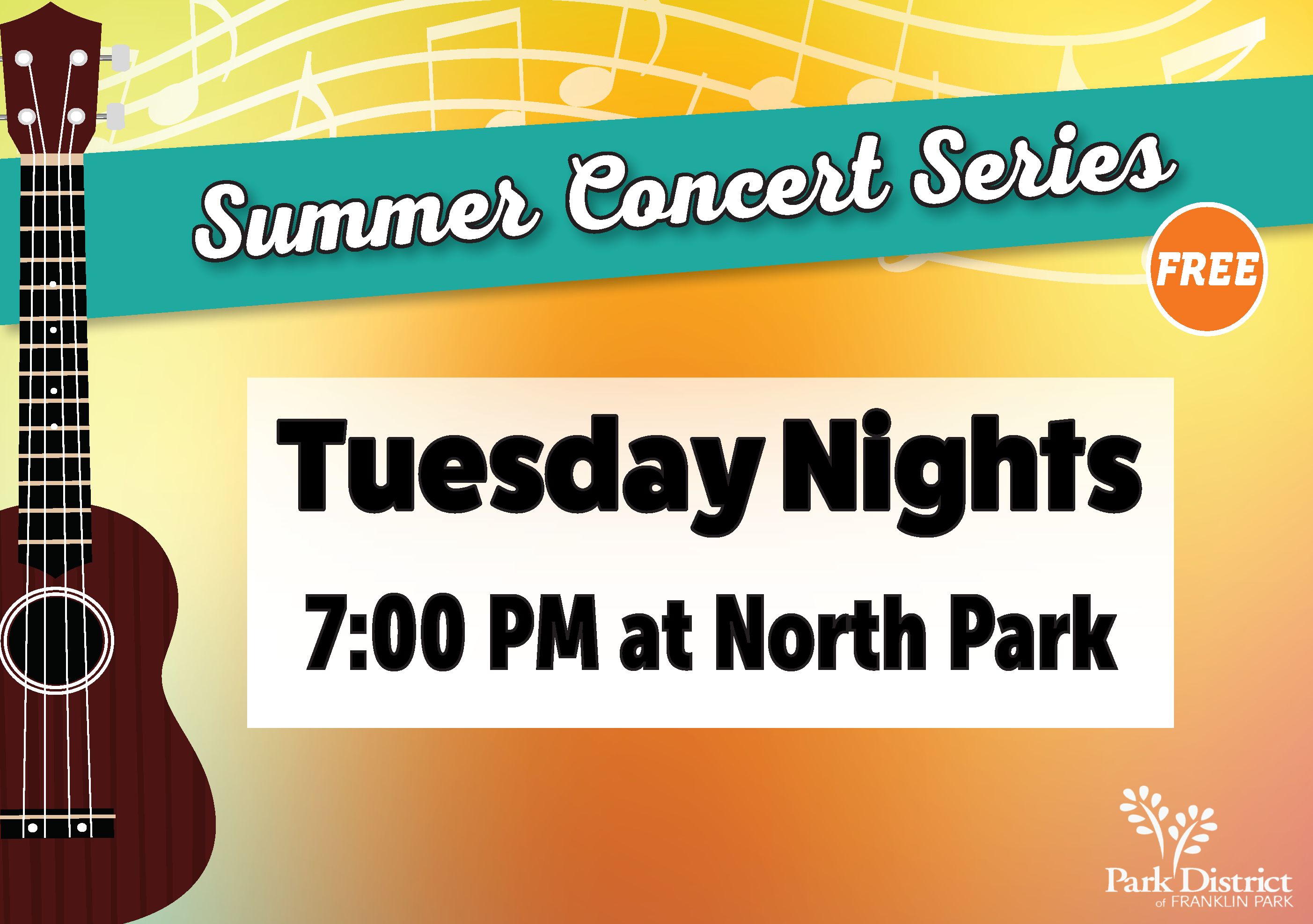 Join us every Tuesday evening at our annual Summer Concert Series! Concerts are held at our beautiful gazebo at North Park beginning at 7:00 pm. Refreshments are available for purchase. Bring your lawn chairs, blankets and enjoy an evening of entertainment with your friends and neighbors.

With a repertoire of songs from the 50s to today’s Top 40, Spoken Four’s vocalists and musicians have mastered every word, every nuance, every soaring note that lifts audiences to their feet and gets them dancing like there’s no tomorrow.

R-Gang combines musical expertise and showmanship to provide the very best in entertainment. Specializing in Motown/R&B, R-Gang is comprised of highly-respected members of Chicagoland’s musical community, with backgrounds as diverse as the band members themselves

Dancing Queen is the most accurate ABBA tribute band in the country. Fronted by two dynamic ladies with angelic voices, and backed by a group of world class musicians, the music of the greatest pop band in history comes to life and captivates audiences.

July 16- Rosie and the Rivets

Rosie & The Rivets are the Premier Retro Rock & Roll Show performing the best danceable music of the 1950’s and early 1960’s.

The one-of-a-kind entertainment experience that is Midwest Dueling Pianos will have you singing, cheering, dancing, and laughing so hard you will be doubled over gasping for breath. It’s an experience unlike any other that will leave you amazed and begging for more.

Looney Train has been influenced by all of the classic rock of the 60’s, 70’s, and 80’s. Looney Train has opened for headliners such as Jimmy Jaimeson of Survivor, the late Davy Jones, Mickey Dolenz and at the Taste of Chicago.