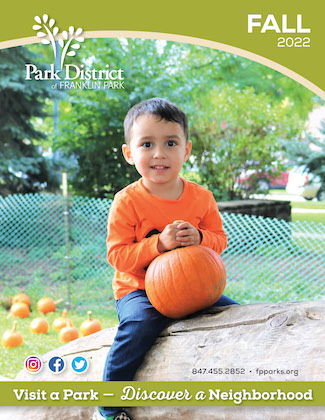 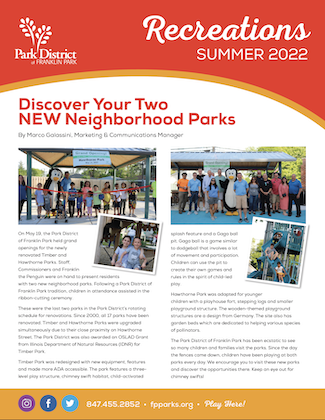 Summer Concert Series are back and we can’t wait to see you there. Join us every Tuesday starting June 7th where talented bands will be performing starting at 7pm at the North Park Baseball Fields. Save these dates for summer music and fun in Franklin Park! Print your own Summer Concert Series here!

The Wayouts’ have diverse backgrounds including original indie rock projects, solo singer/songwriters and high-profile cover bands. The four friends have a shared love of 1960s garage rock and offer something different.

Classical Blast is dedicated to bringing the classical arts to mainstream rock and pop music. “From Bach to Rock”, this concert explores the many links between today’s rock music and famous classical composers.

Dancing Queen is the most accurate ABBA tribute band in the country. Fronted by two dynamic ladies with angelic voices and backed by world class musicians, the music of the greatest pop band in history comes to life.

Shout Out performs a wide variety of music from the 60s through today’s top hits. You will hear all your favorite Top 40 radio hits from artists like Justin Timberlake, Katy Perry, Beyonce, Lady Gaga, Usher and Maroon 5.

Billy Elton is a band that celebrates the music of Billy Joel and Elton John. Led by Reid Spears on the piano and lead vocals, this 8-piece band takes you on a timeless journey through the catalog of two of the greatest singers, pianists, and songwriters in pop music history.

Recreating music of Frankie Valli and the Four Seasons are the Midwest’s only tribute to this iconic group. who rags to riches story was the basis of the smash hit JERSEY BOYS!

Chicago’s most entertaining cover band is ripped right out of your high school yearbook pages! Student Body plays all your favorite high energy hits that will leave you reminiscing about all your High School conquests.

Mistaken Identity has been rocking stages since 1986. The band plays orginal material and popular rock, pop, classic rock and country music. They have opened for Rock and Roll Hall of Fame Chicago, 38 Special Kasmir and headlined festivals and clubs through Chicagoland.